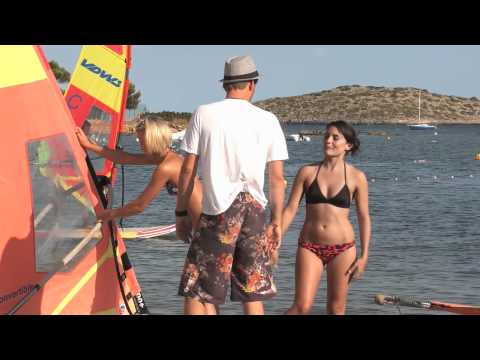 Standard Slovene. Standard Slovene is the national standard language that was formed in the 18th century, mostly based on Upper and Lower Carniolan dialect groups 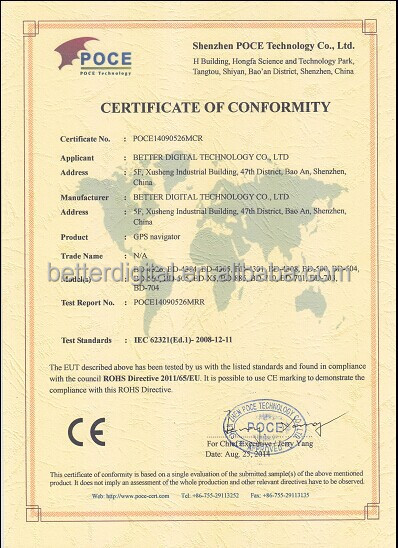 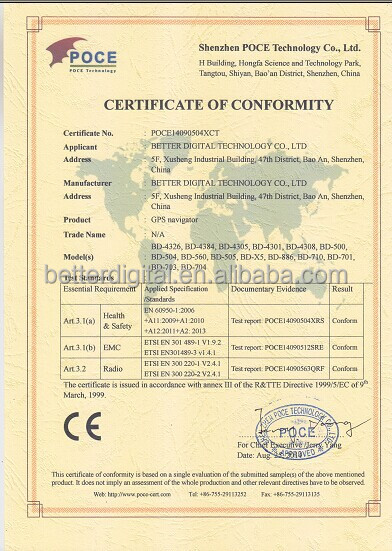 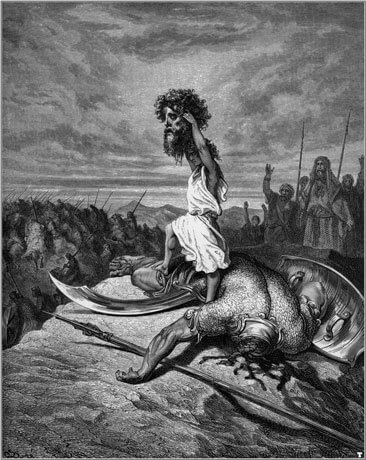 Our comprehensive suite of state of the art shipping solutions help you to automate your shipping process, minimize errors and control costs. We provide support

A polyglot is a person with a command of many languages. A polyglot may also be called a multilingual person; the label “multilingual” is used for communities as well 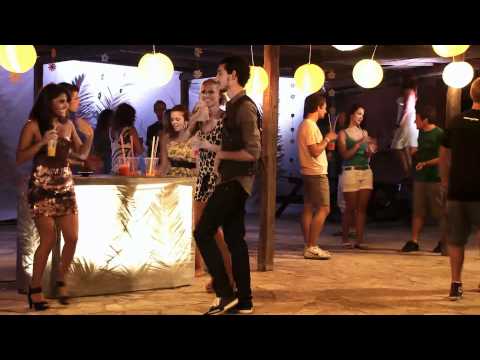