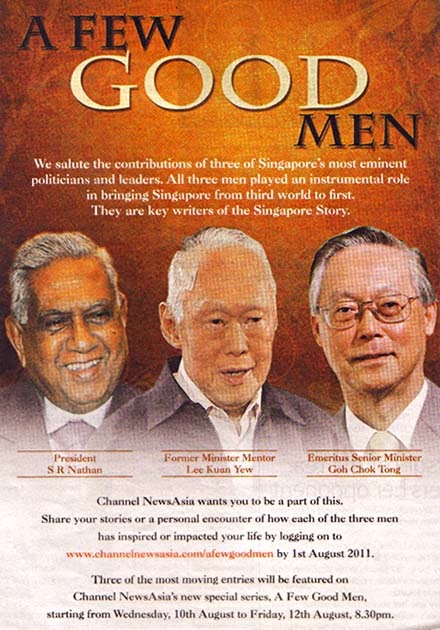 As a farm machinery mechanic and writer, Dan brings a hands-on approach that only a pro can muster. Along with his In the Shop blog, Dan writes a column by the same 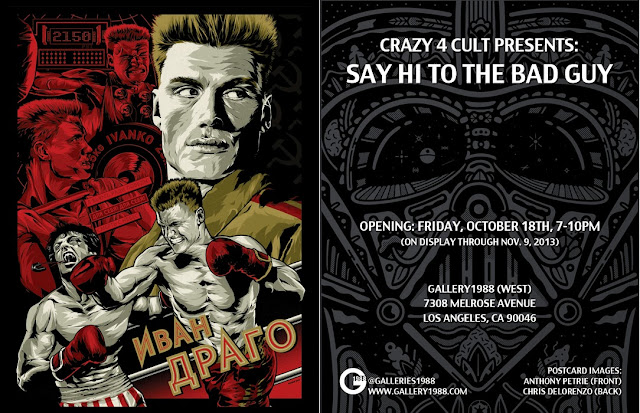 Rowan & Martin’s Laugh-In (often simply referred to as Laugh-In) is an American sketch comedy television program that ran for 140 episodes from January 22, 1968, to

This team is going to be bad, potentially historically so. They’ll be bad for a few years. They won’t even be enjoyable to watch once the novelty of new uniforms

It was the best of times, it was the worst of times: the early 2000s were filled with covert IM away messages, Sum 41 lyrics scribbled on our binders in bl

Win an ODE wall makeover, valued at R10 000. In celebration of the success of ODE’s first showroom in Cape Town, they are giving one SA Home Owner reader a wall

JUST THIS WEEK, at the Paris Air Show, Boeing revealed plans for its so-called “new midsize airplane” (NMA) concept. This is the closest they’ve come to Pity the Pretty: An Ode to Attractive Women Who Can’t Find manfriends

Note: This goofy poem tells the story of a very cool grassroots effort called the Greater Gravois Initiative, which advocated successfully to make Gravois road a